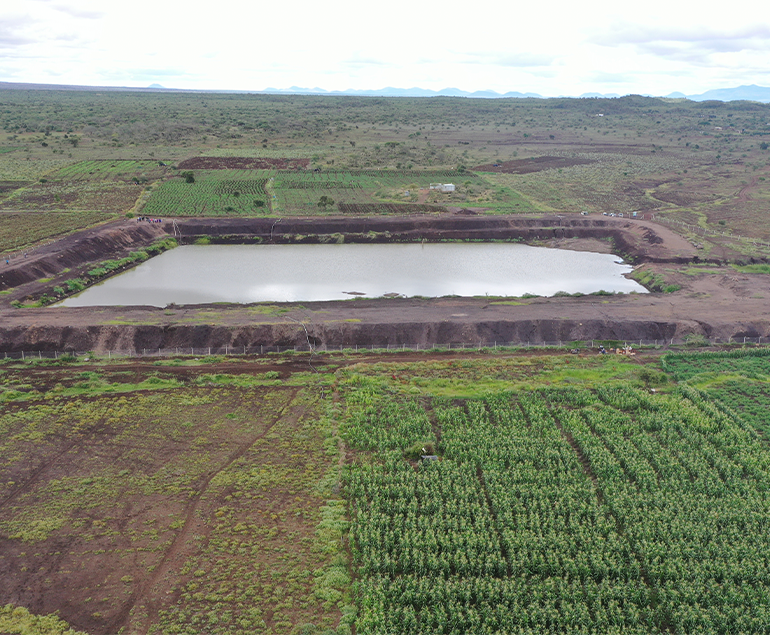 The National Irrigation Authority (NIA) has made it to the top of the charts in the State performance review of Ministries, Departments and Agencies, revealing a forward-looking leadership and a commitment to make Kenya food-secure. Of the 223 State Corporations reviewed in 2019/20 financial year Performance Contracts, the Authority attained the fifth best position overall while under the functions category it was rated the best as a regulatory agency in a group of 46 institutions.

On delivery of core mandate, the Authority emerged eighth best in the category headed by the University of Nairobi. It also ranked fifth among the top performing State Corporations where The University of Embu tops the list of the 223 corporations with a score of 2.1250 followed by Tharaka University College (2.1791), TVET Curriculum Development, Assessment and Certification Council (2.2587), and the University of Nairobi (2.2621). Graded as Excellent, these top-five corporations exceeded performance by 30 percent or more, charging the Authority to deliver its vision of ‘water to every irrigable acre’ and in turn meet irrigation goals of ensuring food security, improving nutrition and making available raw materials for value addition, the nexus that creates jobs and saves lives.

This performance by the Authority is attributed to the excellent working relationship and collaboration between the Board of Directors led by the Chairman, Hon. Eng. Joshua Toro and the Management led by the Chief Executive Officer, Mr. Gitonga Mugambi. The current leadership has seen the Authority realize several milestones such as increase in area under irrigation, implementation of new projects and investment in water storage to support irrigation activities at household level through the Household Water Storage Programme.

The Authority is working round the clock to provide water for irrigation to support production of food and pasture, agro-processing for value addition while securing surplus for trade and exports.

Water, Sanitation and Irrigation, the parent ministry of the Authority, was the fifth top-performing Ministry in a category headed by the National Treasury, State House, EAC & Regional Development, Office of the Attorney General in that order.</p.

Through monitoring, the government enhances efficiency and effectiveness in service delivery, says Public Service and Gender Cabinet Secretary, Prof Margaret Kobia in the Report on Evaluation of the Performance of Ministries, State Corporations, and Tertiary Institutions for 2019/20 financial year.

Ministries, Counties, Departments and Agencies, the CS says, are increasingly using performance contracting as one of the performance monitors to achieve annual targets and mandates. According to the report released by the Public Service Performance Management and Monitoring Unit, five or 2.2 percent of the MDAs attained “Excellent” grading; 23 percent were “Very Good” while 74.8 percent secured “Good”, “Fair” or “Poor” ratings. “Excellent” performance exceeds set target by 30 percent or more while Very Good meets the goal or exceeds by up to 30 percent. Good is between 70 and 100 percent of target whereas Poor is below target at between zero percent and 50 percent.