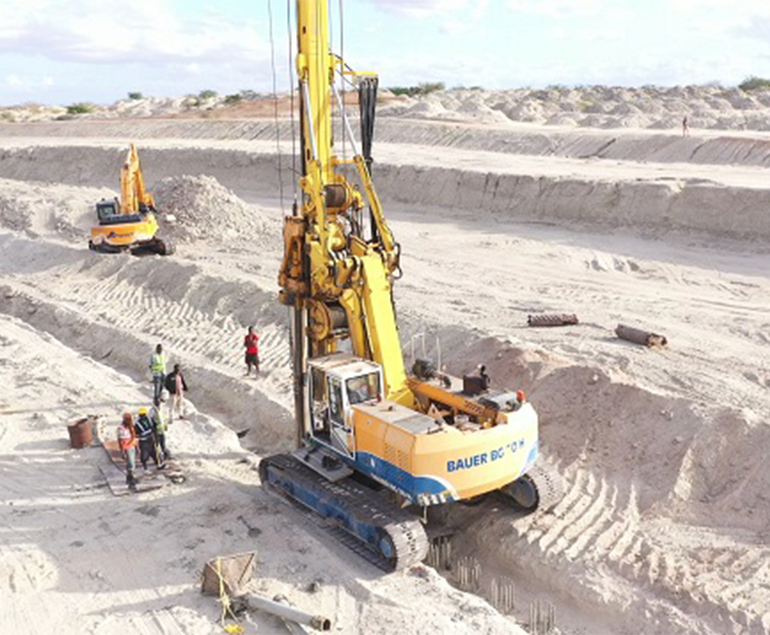 Irrigation has traditionally leaned on gravity-fed systems because of costs. In these cases, the water is conveyed from surface sources — primarily rivers or reservoirs — and is distributed to fields through a network of canals or pipelines using gravity.

According to Eng. Jairus Serede, a Senior Irrigation Engineer at the National Irrigation Authority, gravity-fed irrigation is the flow of water on the advantage of elevation that creates a natural head/pressure.
Systems that rely on gravity instead of pressurisation have the lowest energy input to move water.,/p>

Gravity technologies may be characterised by two elements: water delivery and how it is controlled to the field.

Water Control: In gravity systems, water is delivered to the highest elevation end of a sloped field or to the edge of a level field and released. In a field that is not perfectly level, water is either controlled by running it down in furrows, between borders, or is not controlled at all (which is rare except in mountain meadows).
Different irrigation methods can be operated through gravity.

Basin irrigation is possible in level fields, where water is delivered to the edge of the basin and allowed to spread. In a level basin, there are no furrows or borders to direct the water, but a border contains the basin itself. In drip irrigation, water from the reservoir is delivered through pipes and small outlets (emitters) to near the base of the plants.
The most important feature of gravity irrigation is that the ultimate distribution of water is controlled by the land surface and not mechanically.</p.

However, a hybrid system can be achieved where water is abstracted by pumping and distributing through gravity. The manner of distribution can be modified by changing the condition of the land surface (for example, land levelling for a smooth the surface or changing the slope, or making of furrows).

However, since changing the face of the earth is difficult, design of surface systems involves choosing proper length and direction of flow and of stream size consistent with conditions of soil and topography.